We met Evi and Tom a year ago while they were travelling through Norway. One of the first things Evi showed me, was her engagement ring….Tom proposed to her on the Preikestolen!! Wow, I’m officially jealous 😉

Anyway, Their loveshoot became an engagementshoot in Norway. We will not easily forget. If you would like to see the pictures, click here

After a year of preparing their weddingday arrived and they wanted us to photograph their special moments.

We arrived early and after ‘getting ready’, it was finally time to see each other! They prepared this moment carefully and were both standing on one side of the hedge. It was a very funny sight for me…Both looking so nervous 🙂

We took the pictures at National Park “Sallandse Heuvelrug”. Normally the hill is totally purple at this time of year but unfortunately this summer was too hot and dry for it to bloom. Still a great place to take the wedding pictures though.

The ceremony took place in the castle garden of Het Losse Hoes in Holten.

And after a short break we went to the church for a very nice service with lots of music and even dance. It was a very great day and we are very grateful that we could be a part of it. 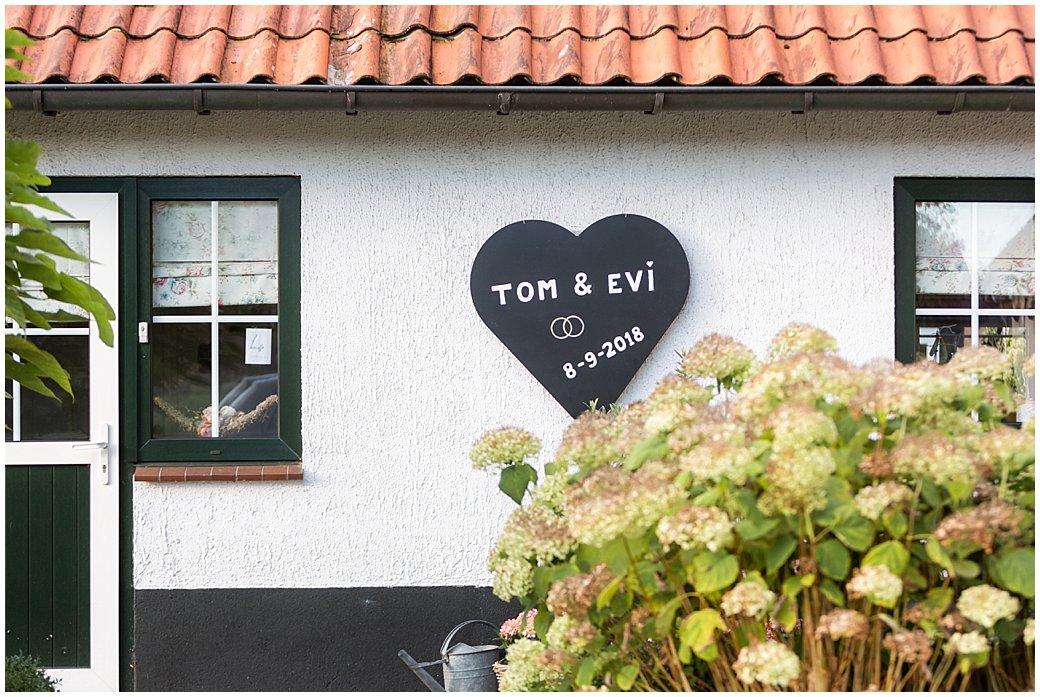 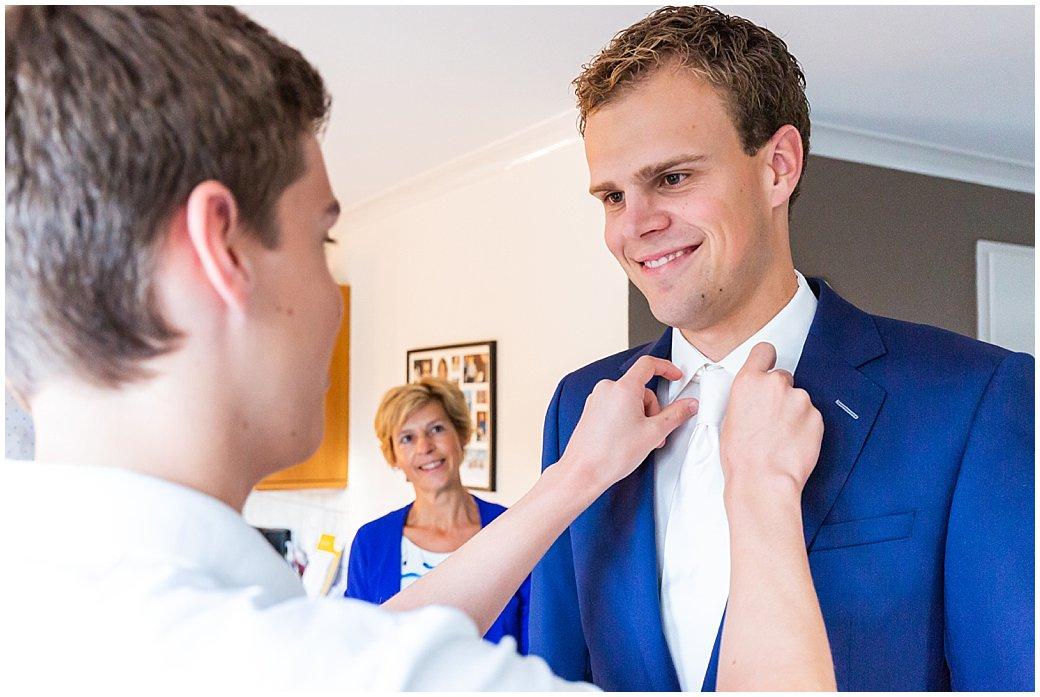 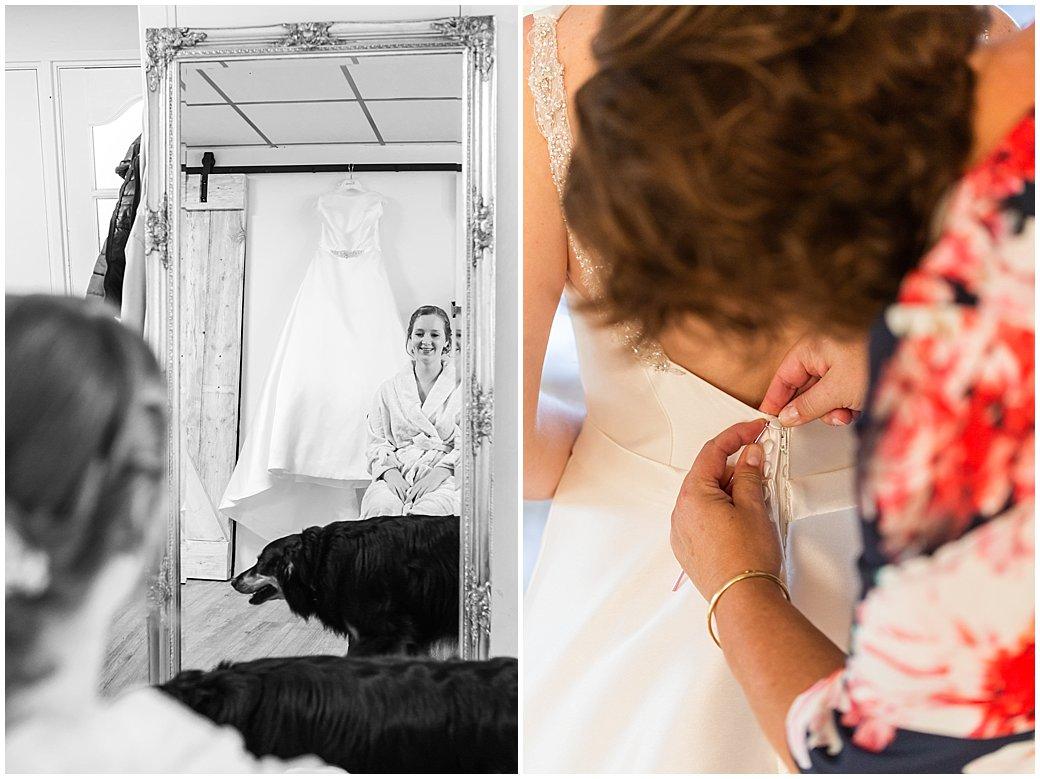 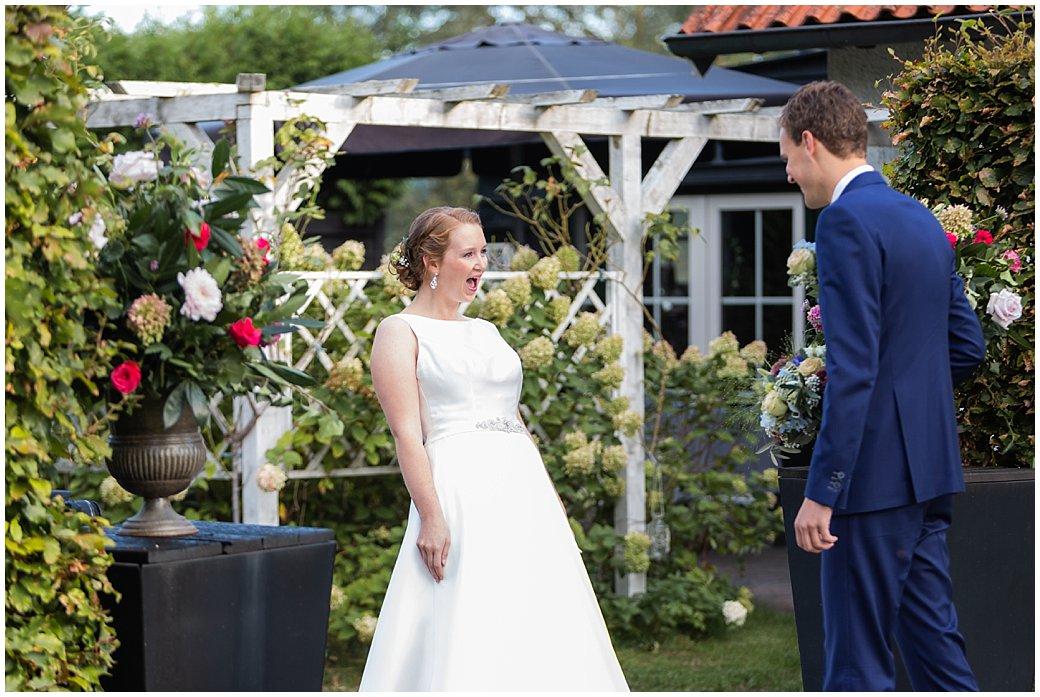 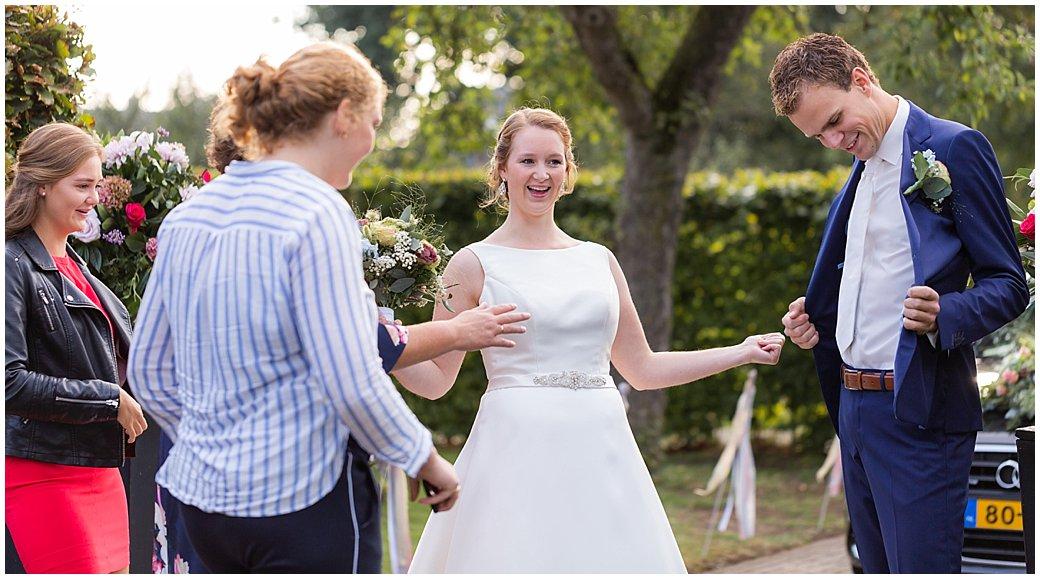 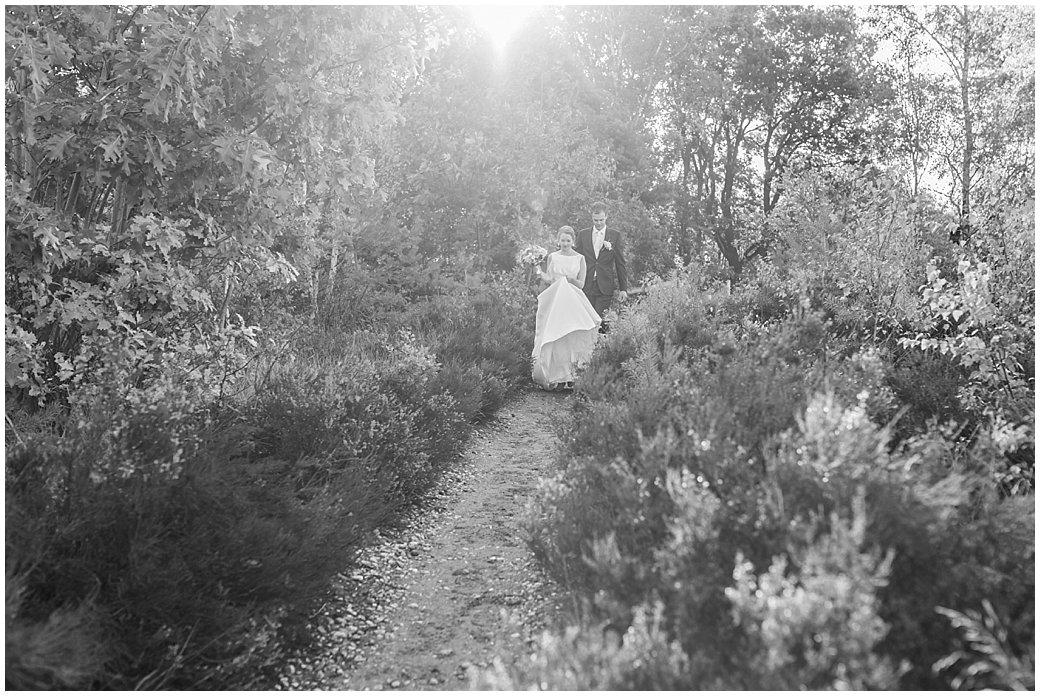 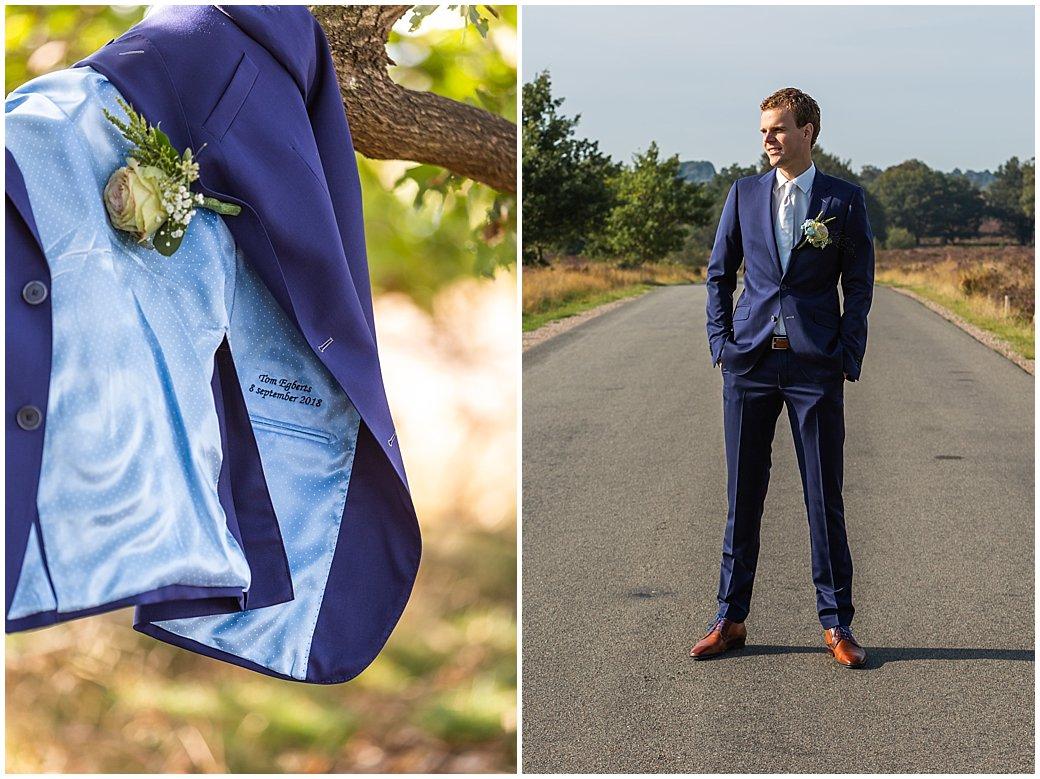 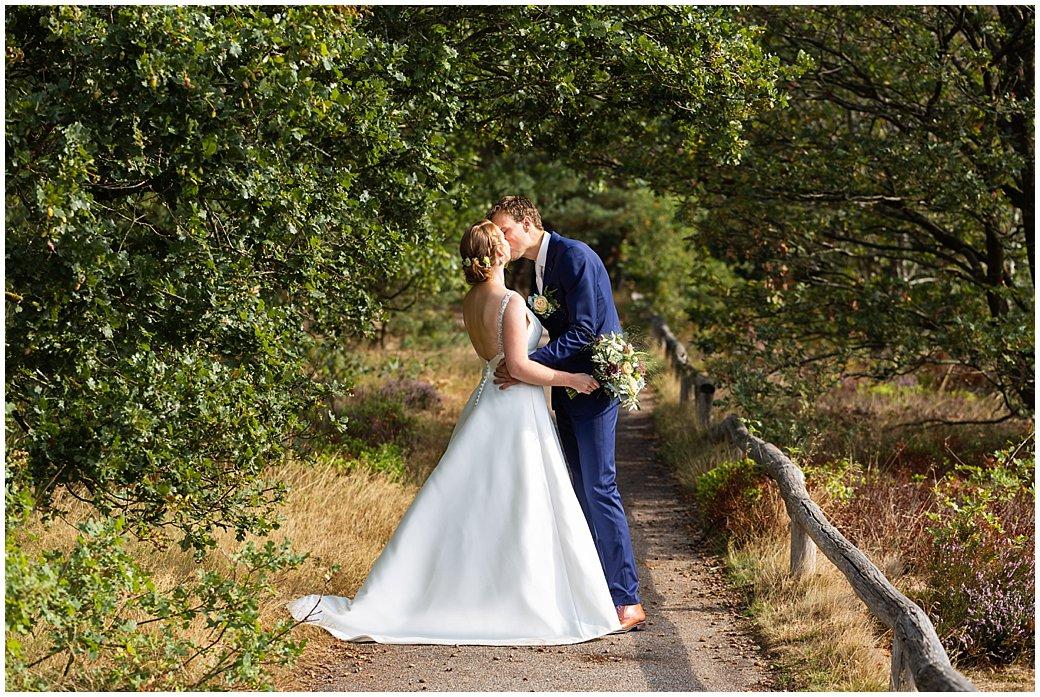 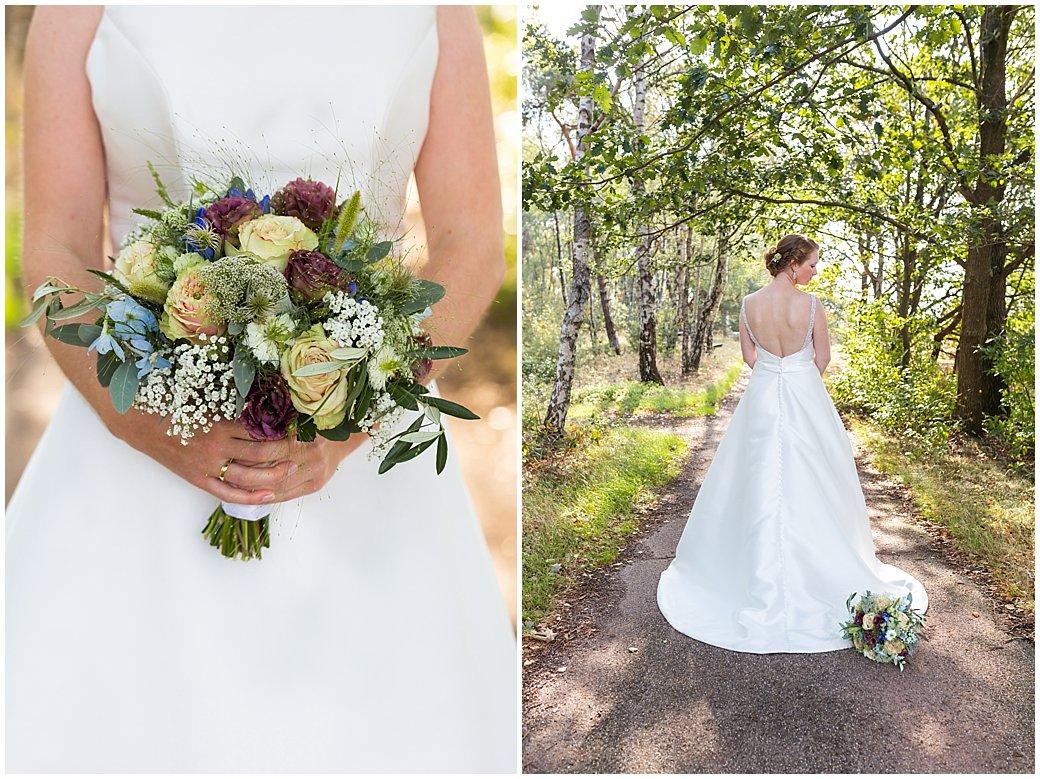 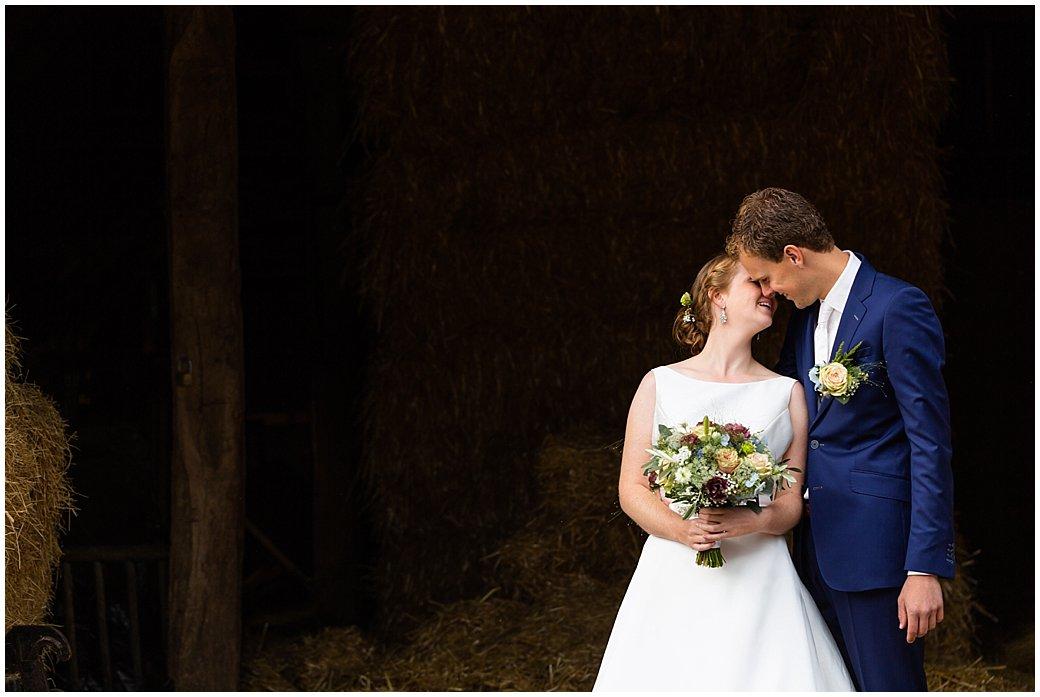 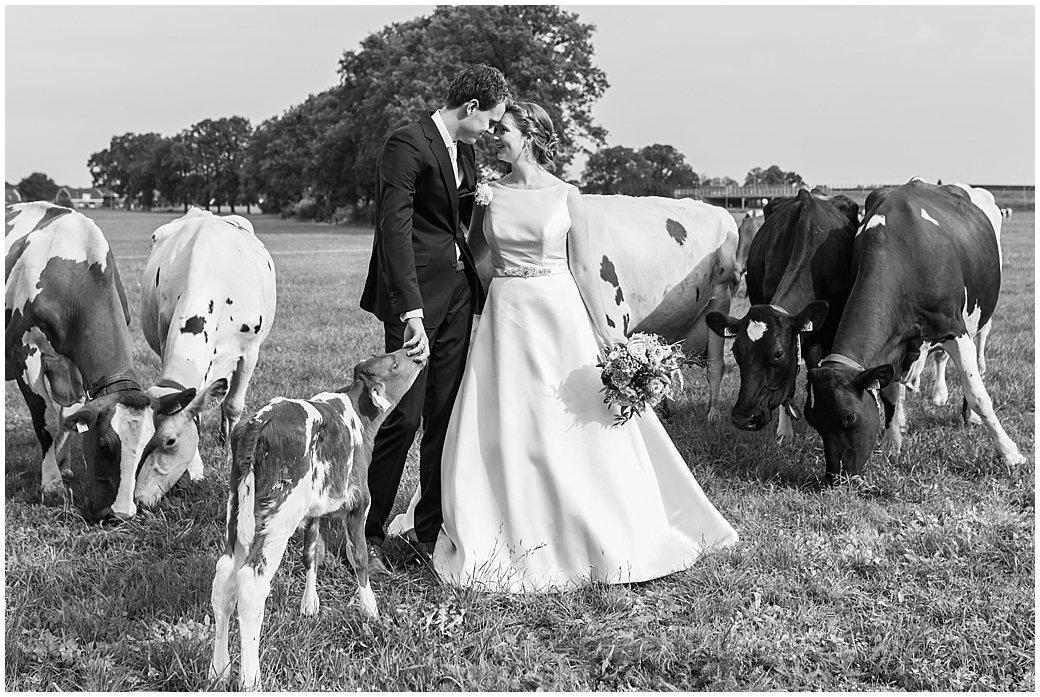 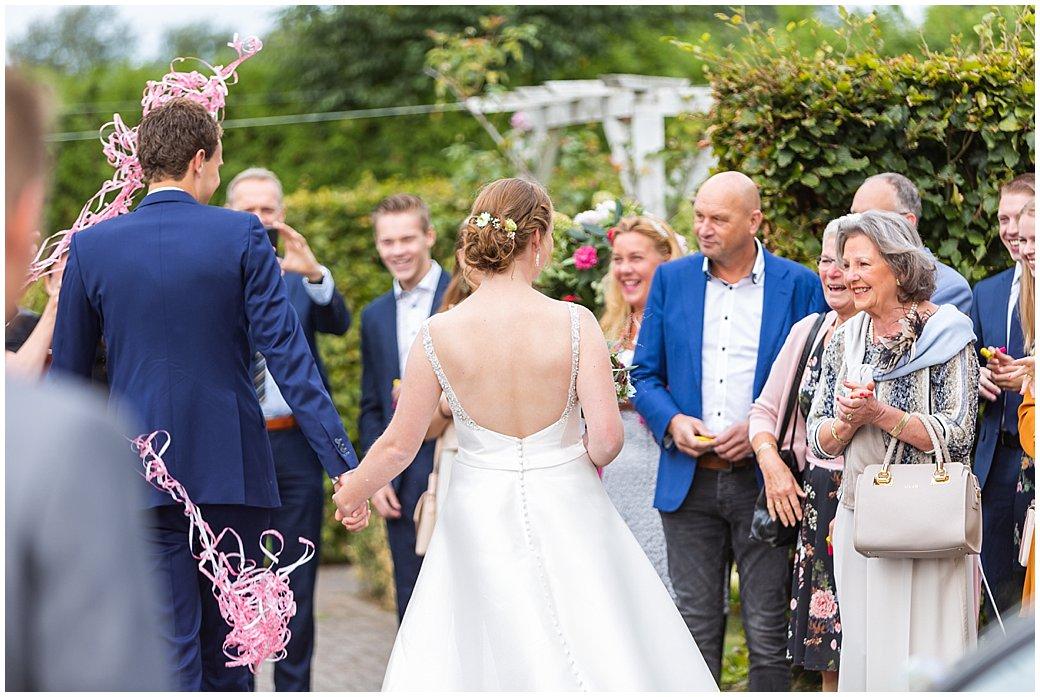 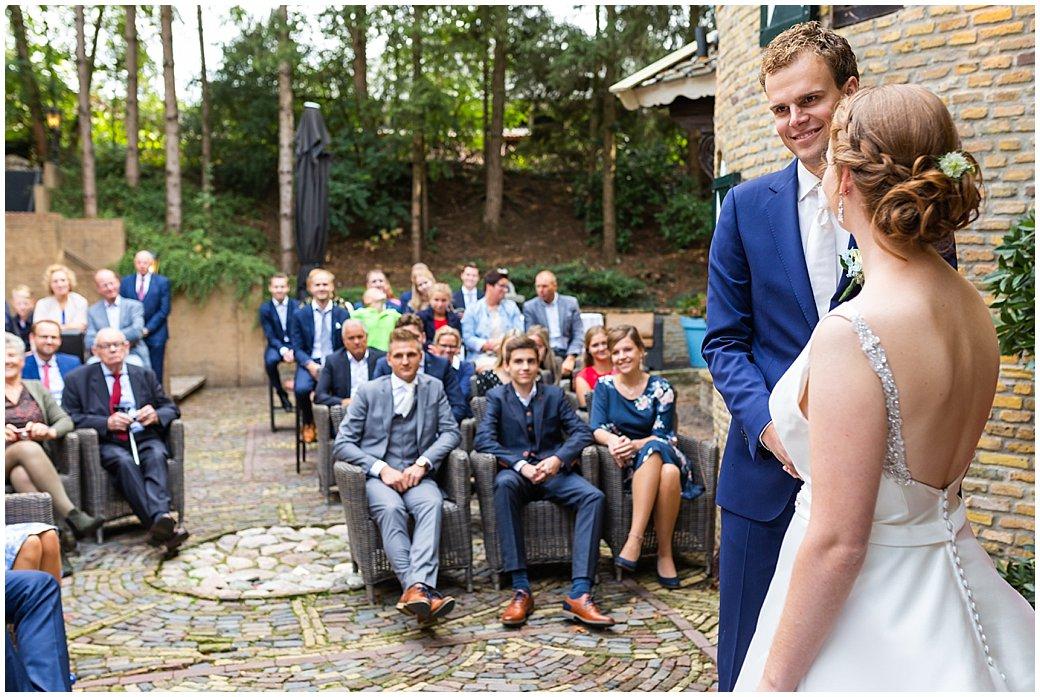 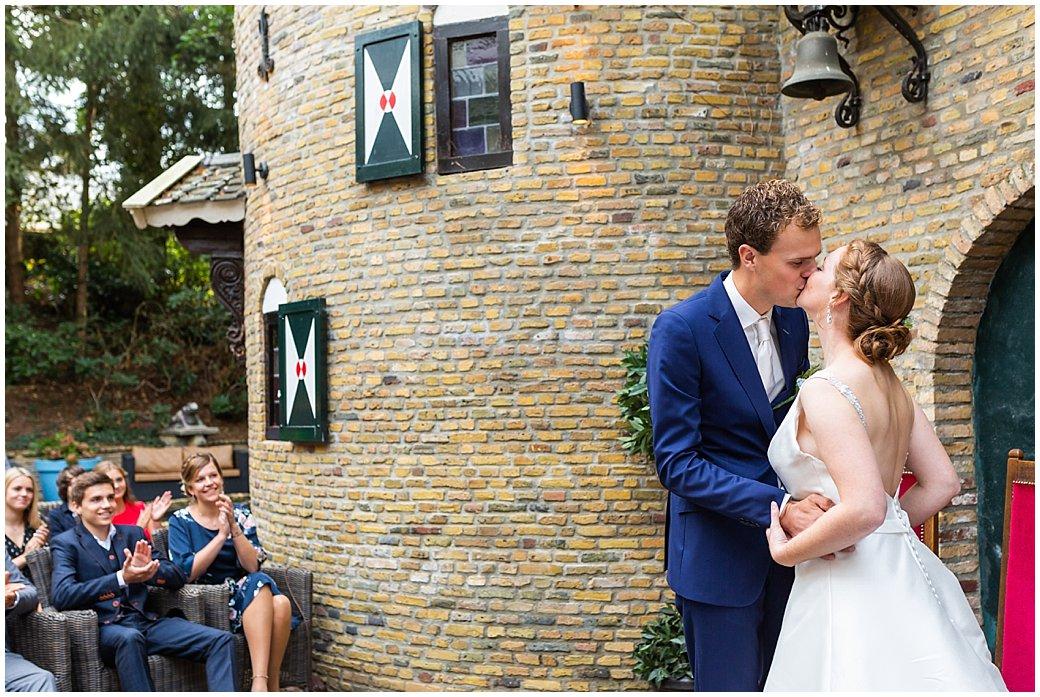 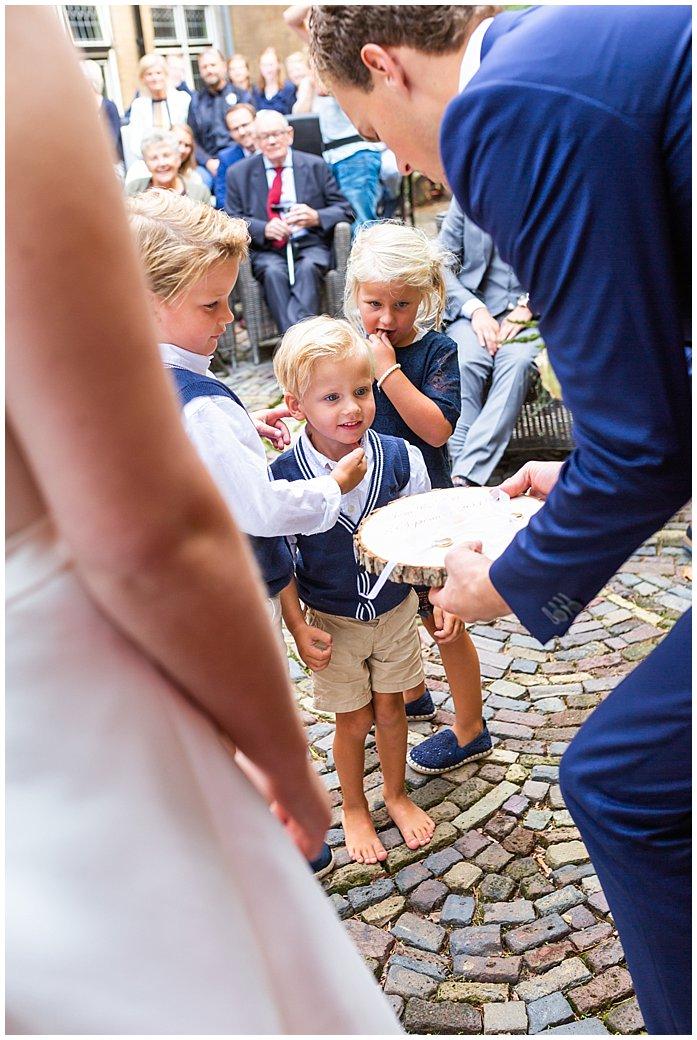 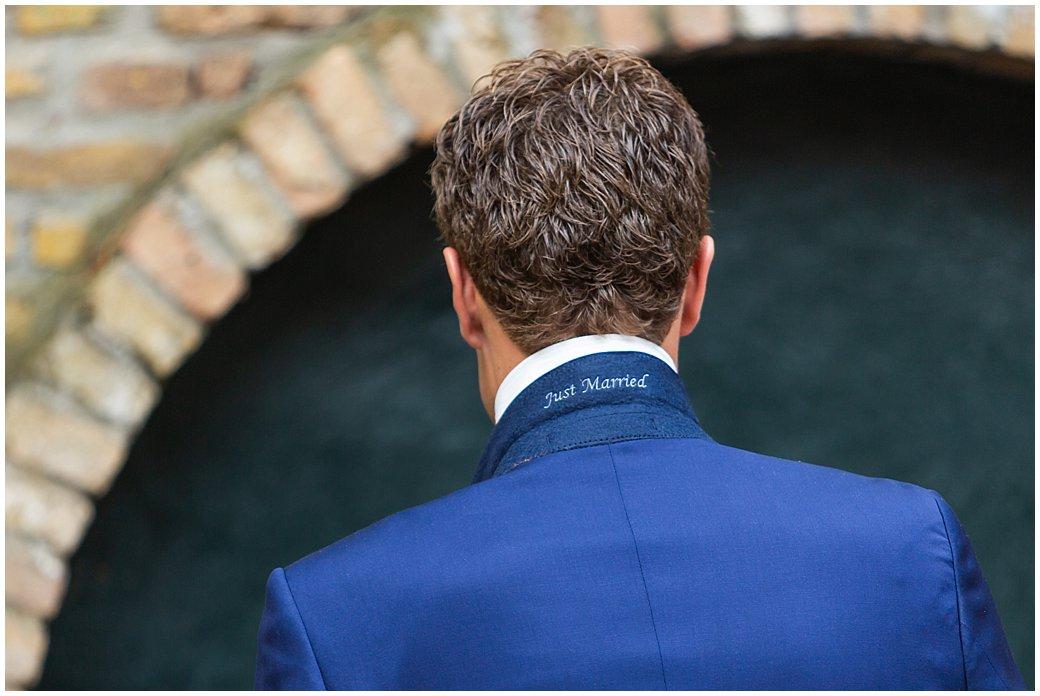 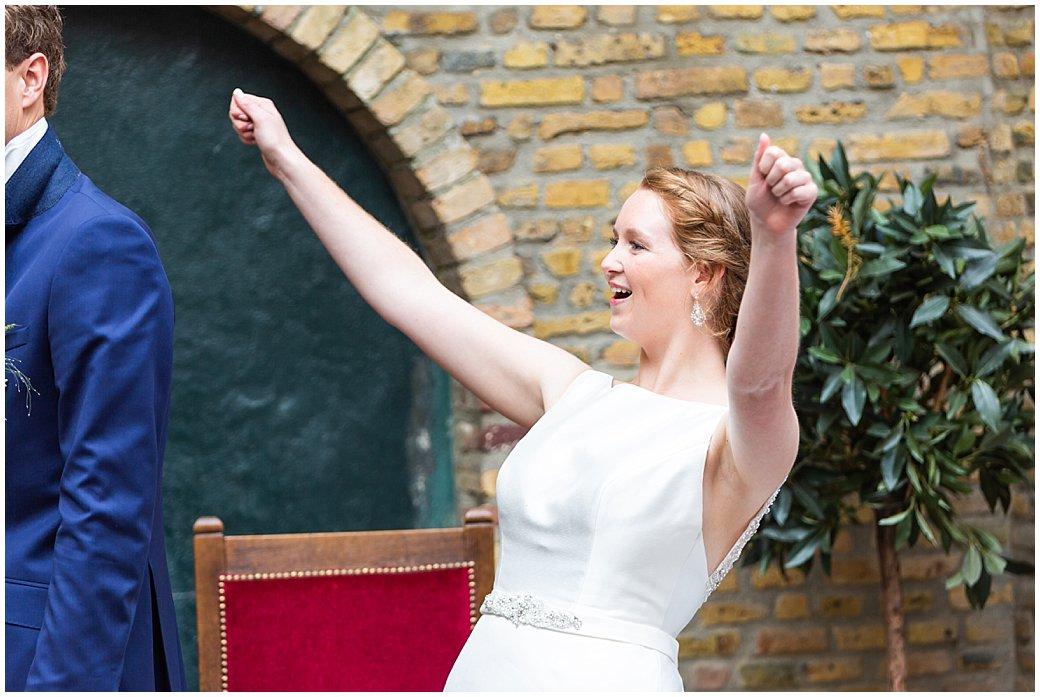 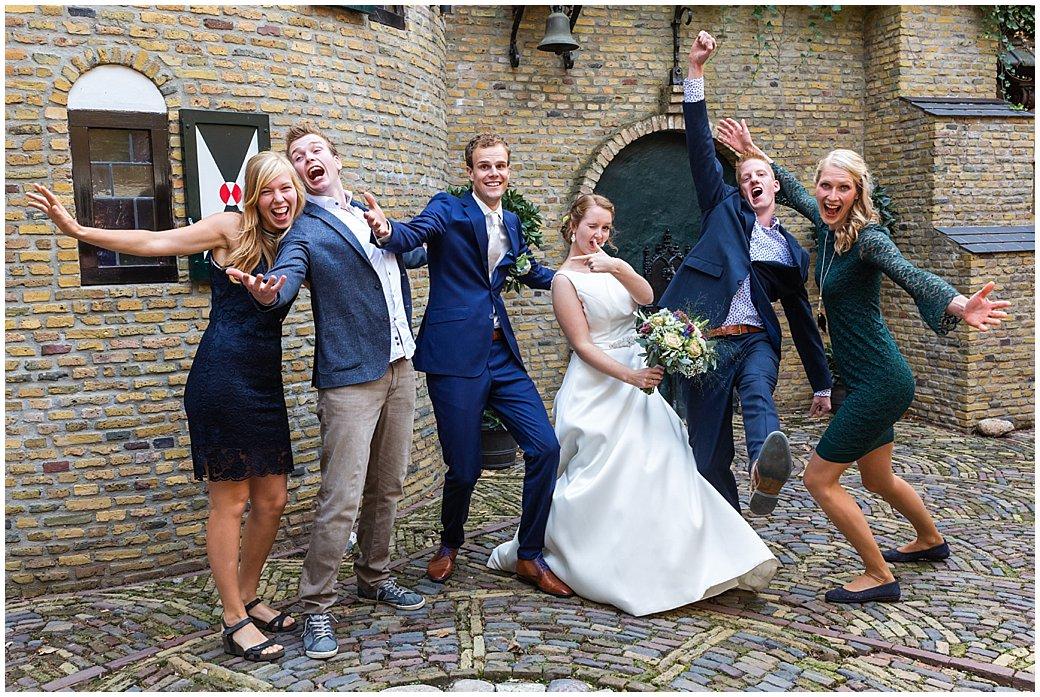 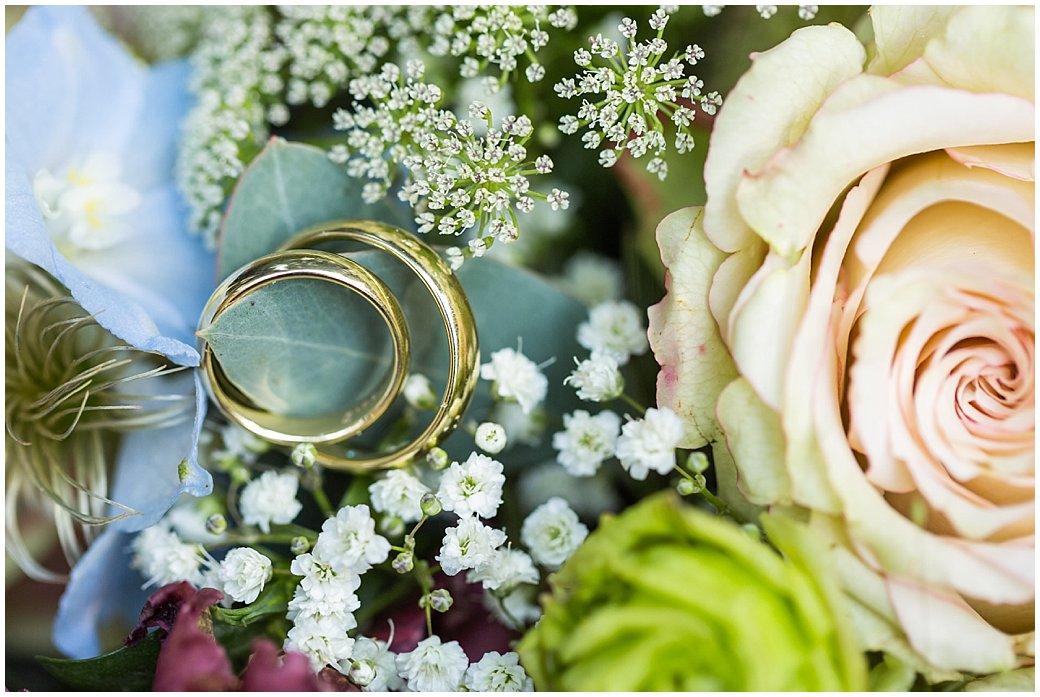 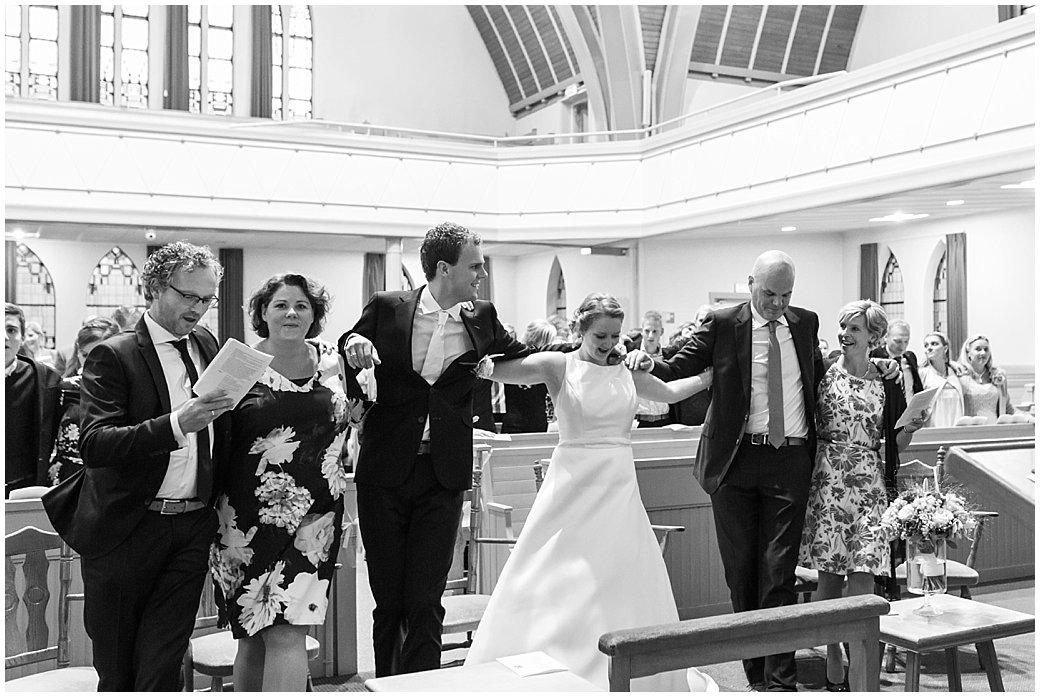 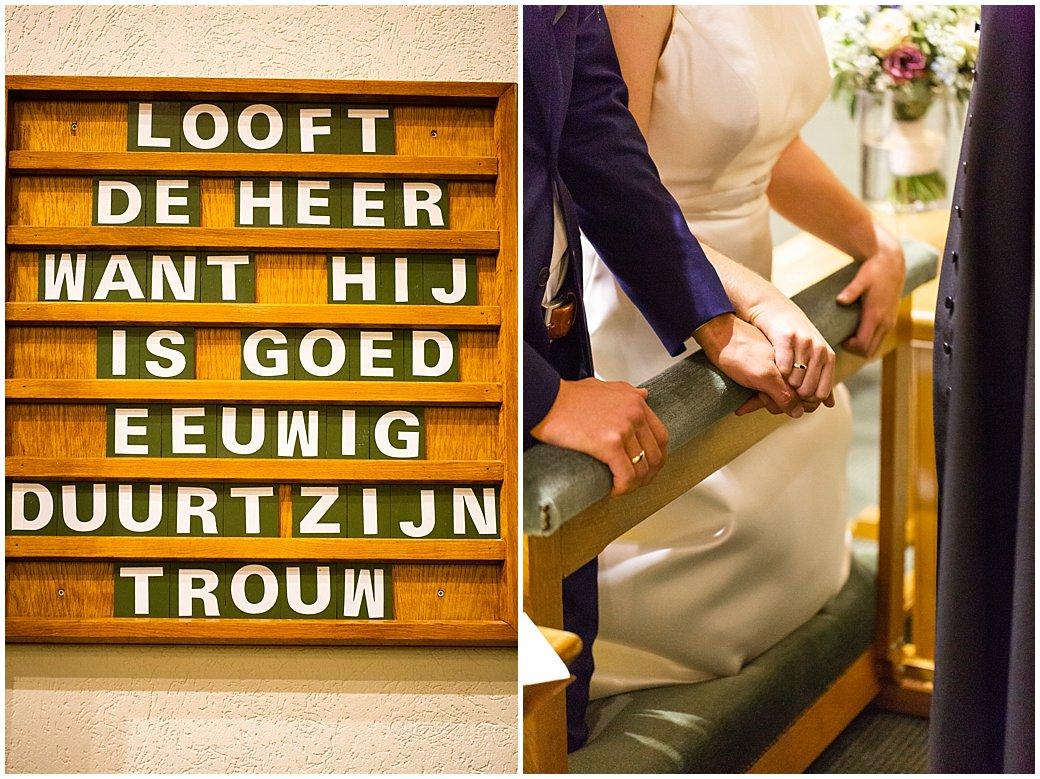 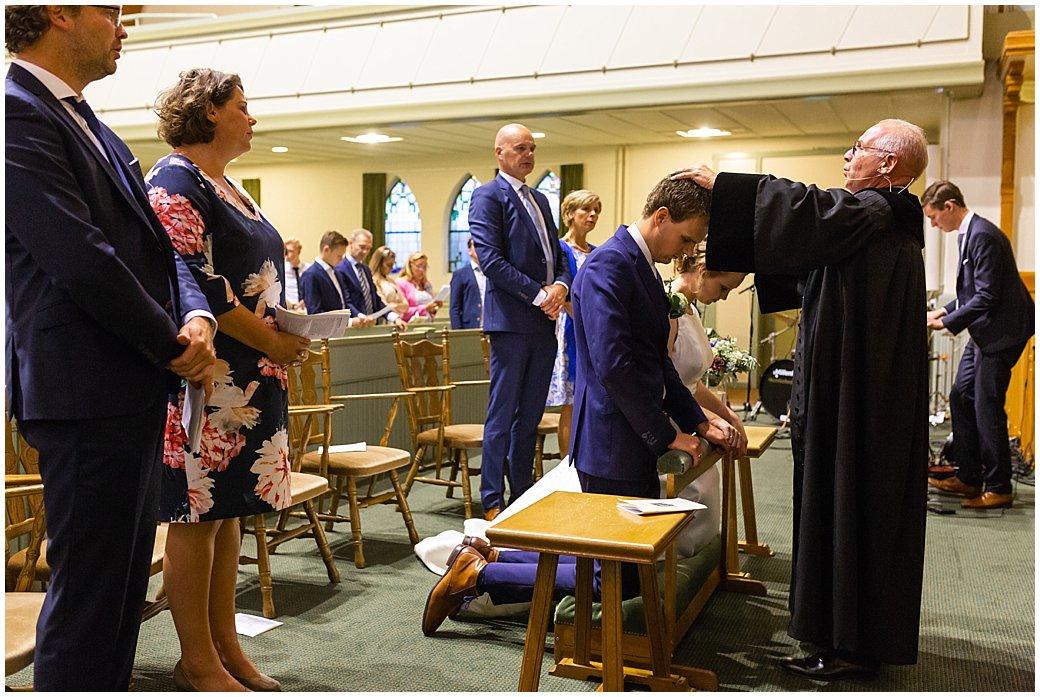 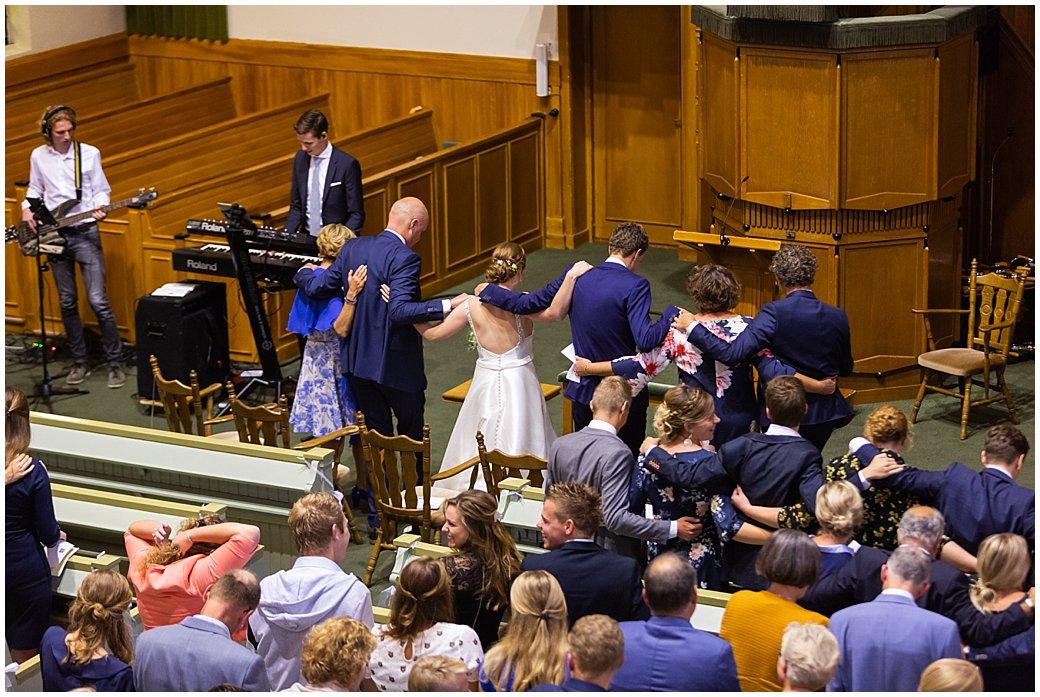 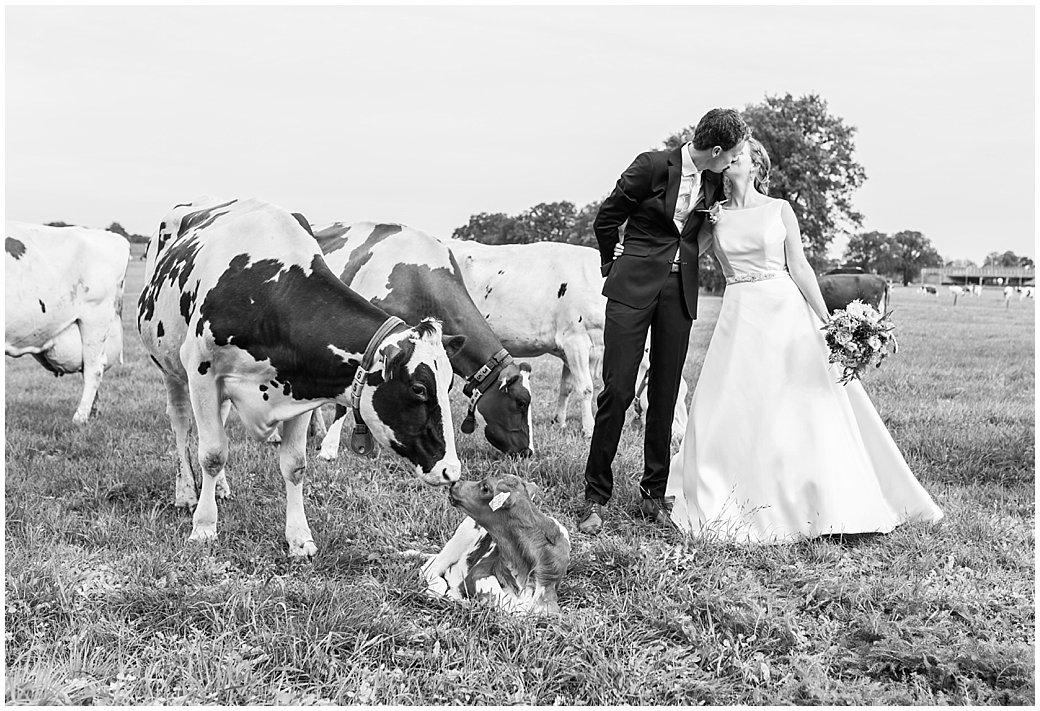