W0w, what we hoped for came true yesterday. Thijs and Nicole’s day was amazing in every way! The weather predictions weren’t that good, but in spite of the hard wind, everything could go through just as planned.  Nicole and Thijs added a lot of personal details to their wedding. Like Nicole’s love for horses. They played a role in the photoshoot and their ride to the location was also in a beautiful carriage with black horses. The two of them are also football fans, but they are not fan of the same club…Feyenoord won a little while ago, so Nicole opened the bottle of champagne and celebrated again!!

Nicole and Thijs were surrounded by their closest friends and family. The ceremony and party took place at Fox in Denekamp.

It was a beautiful day with a lot of laughter and a few tears, just like we love to see a wedding day!! Thank you Nicole and Thijs, for your trust in us!! 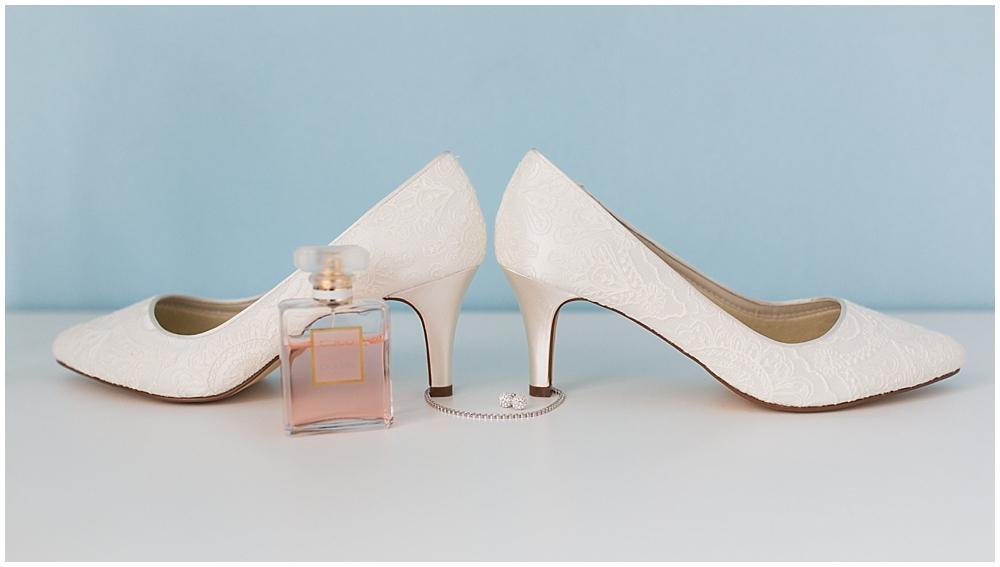 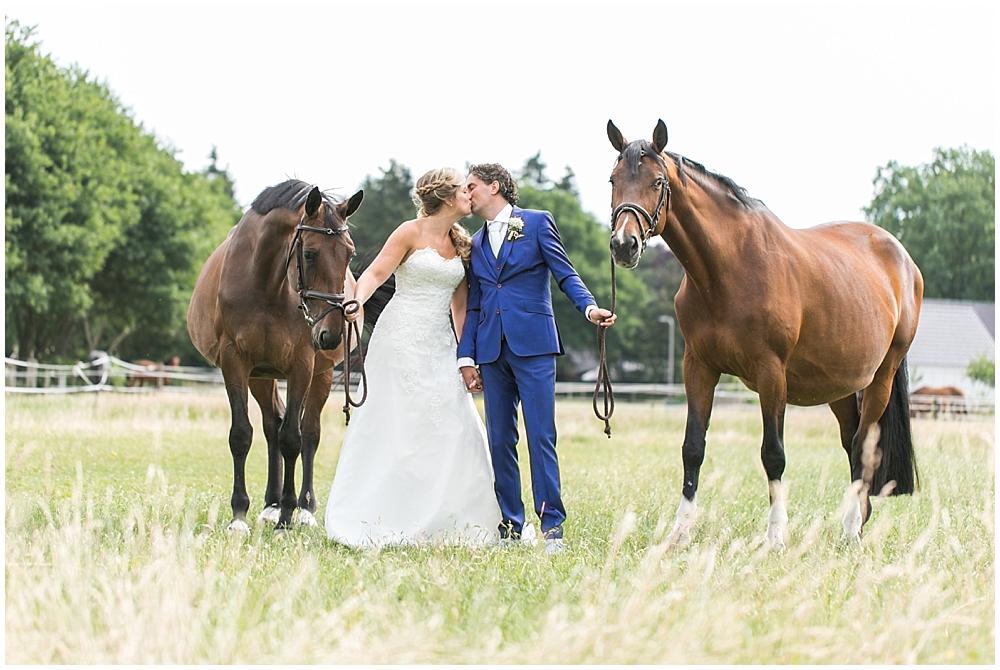 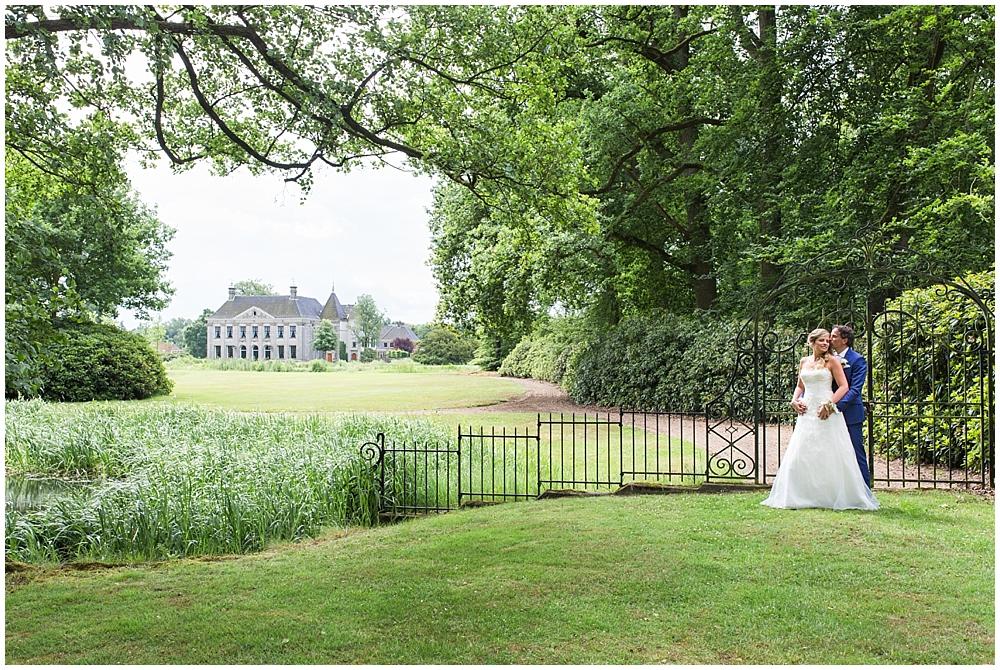 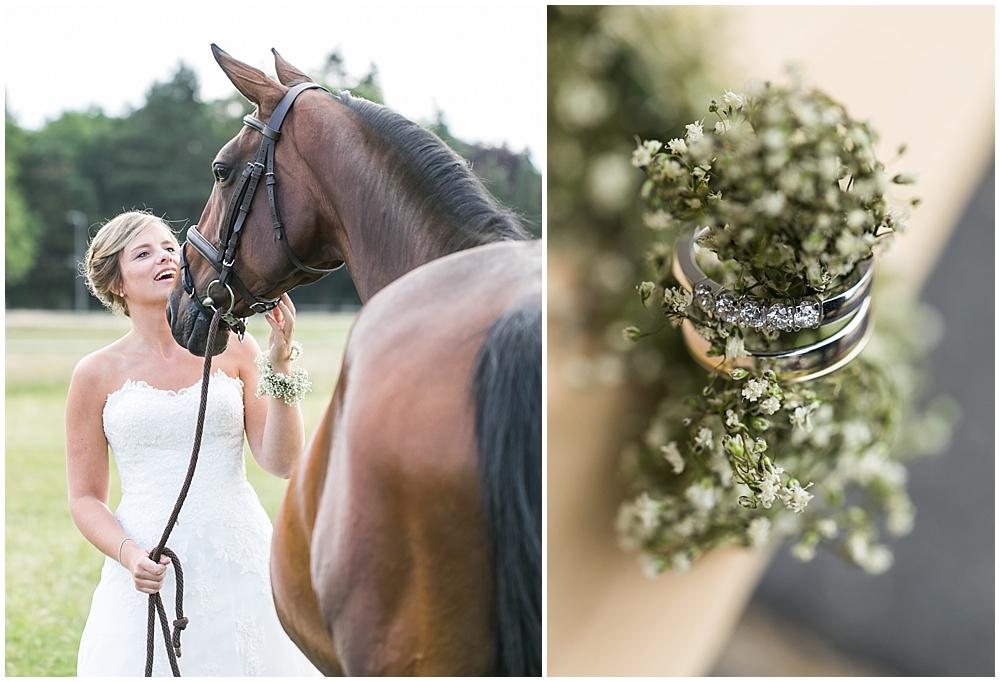 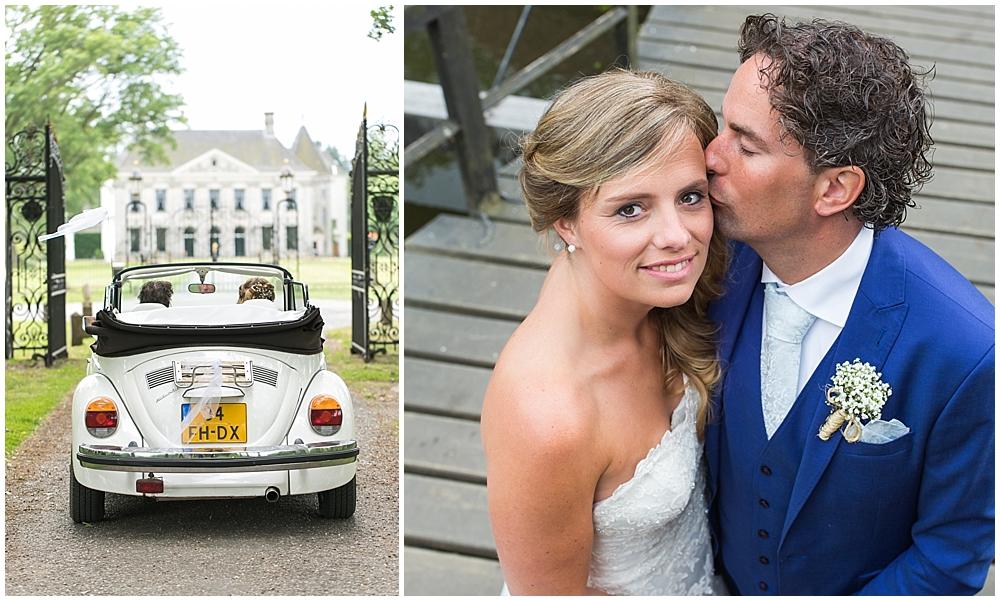 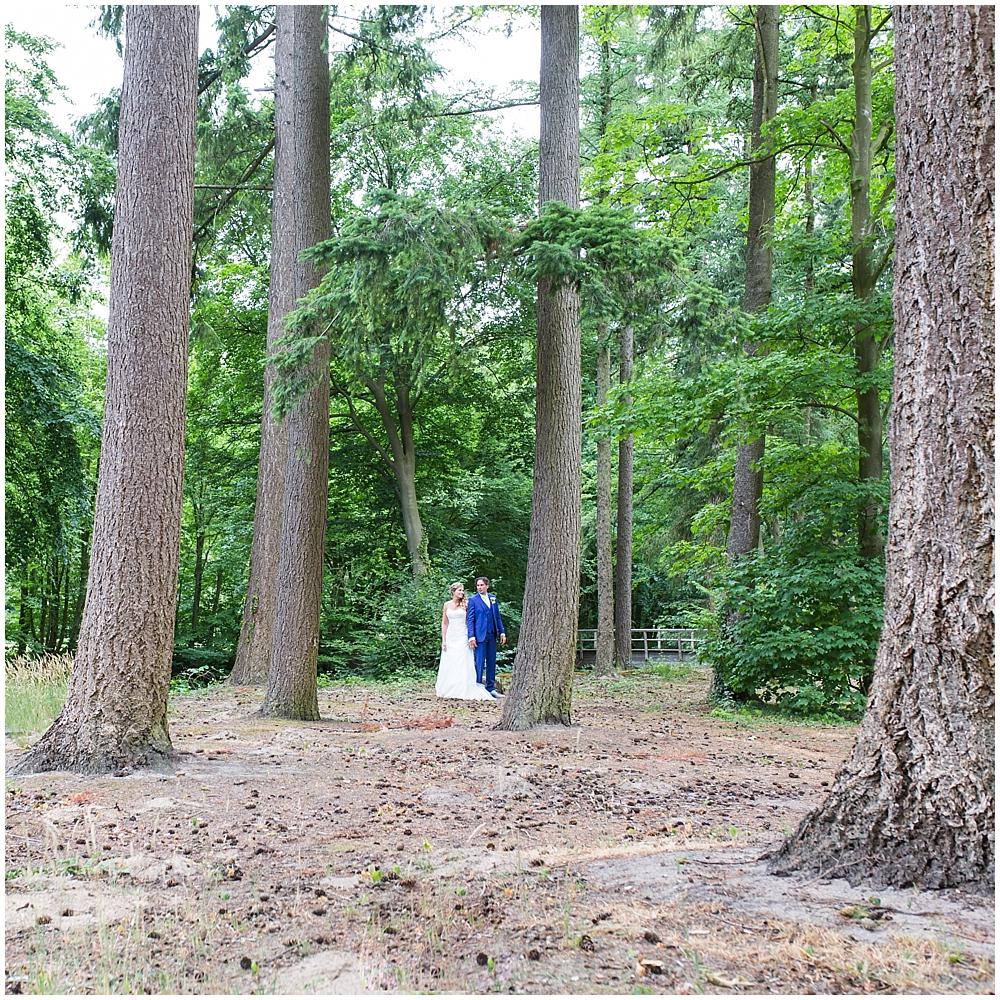 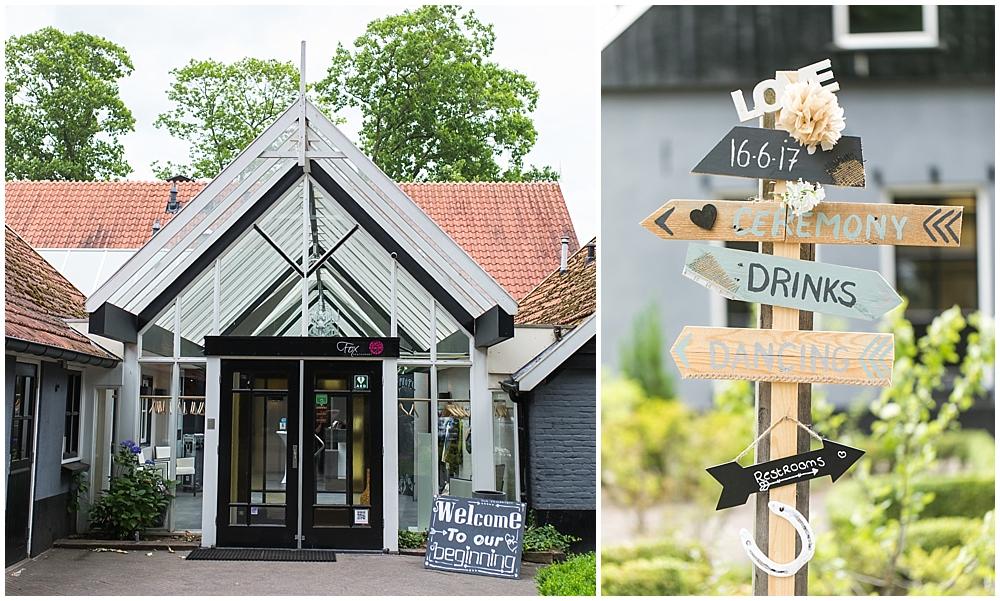 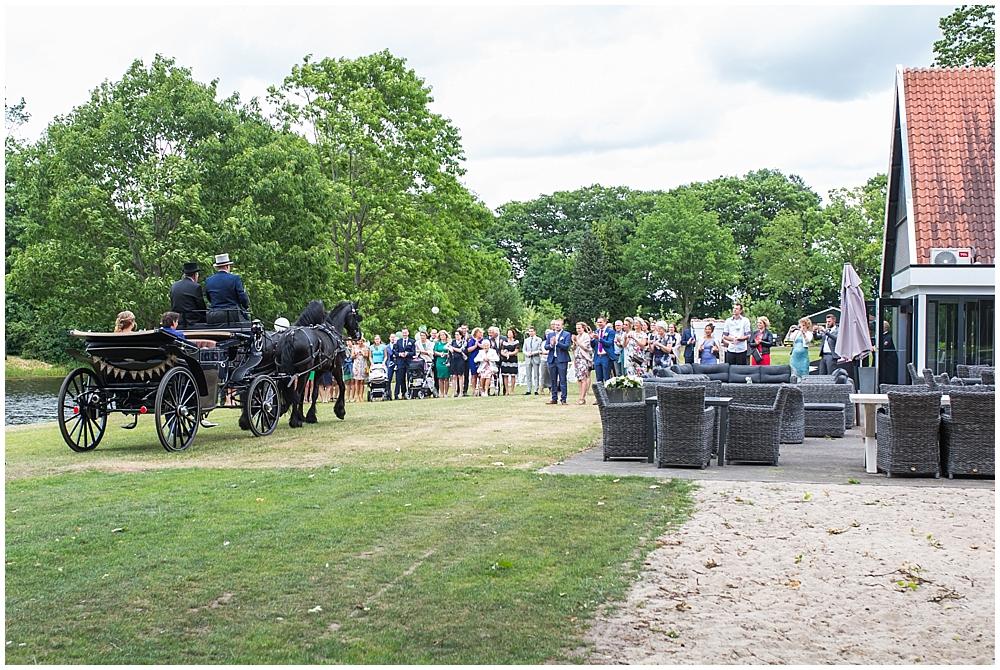 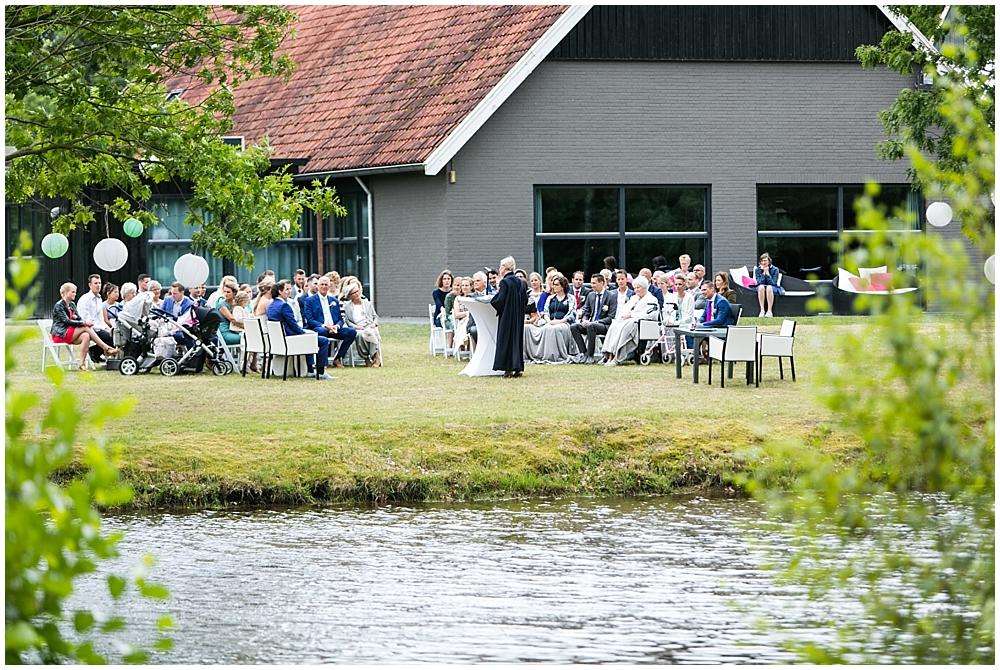 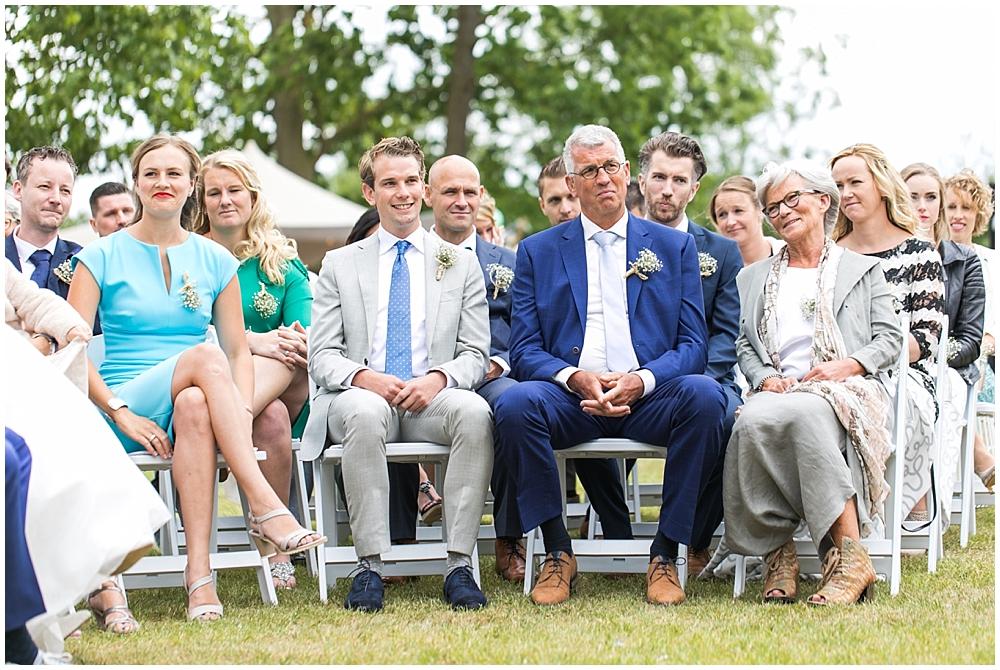 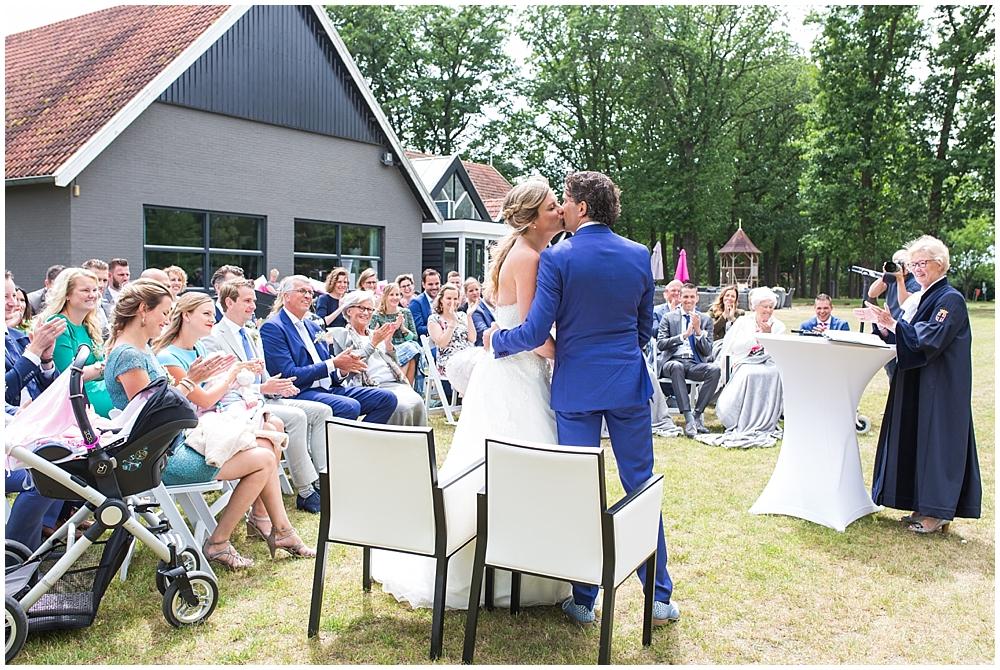 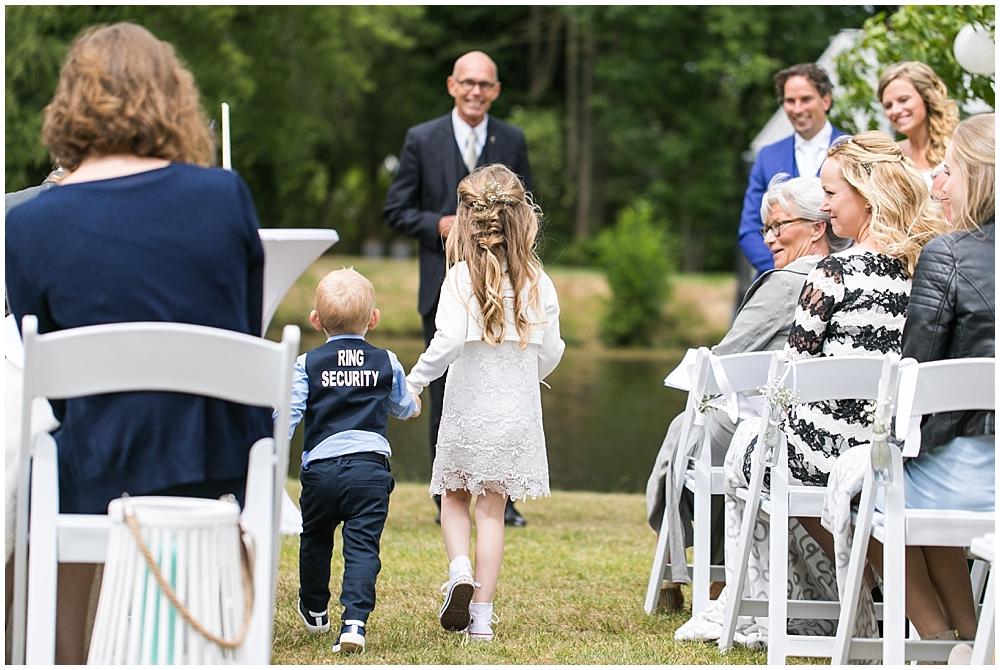 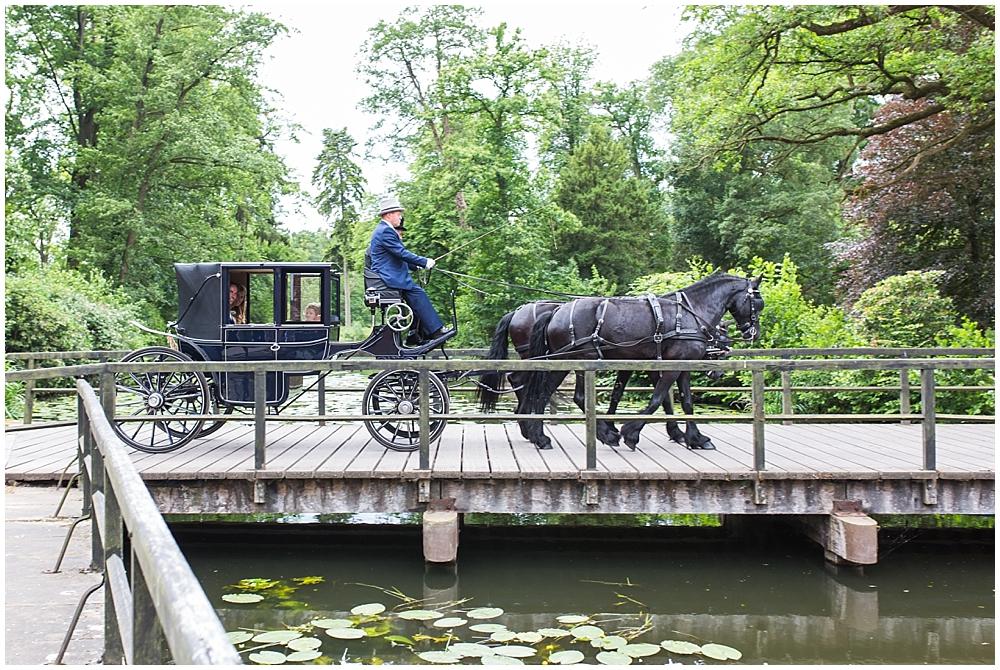 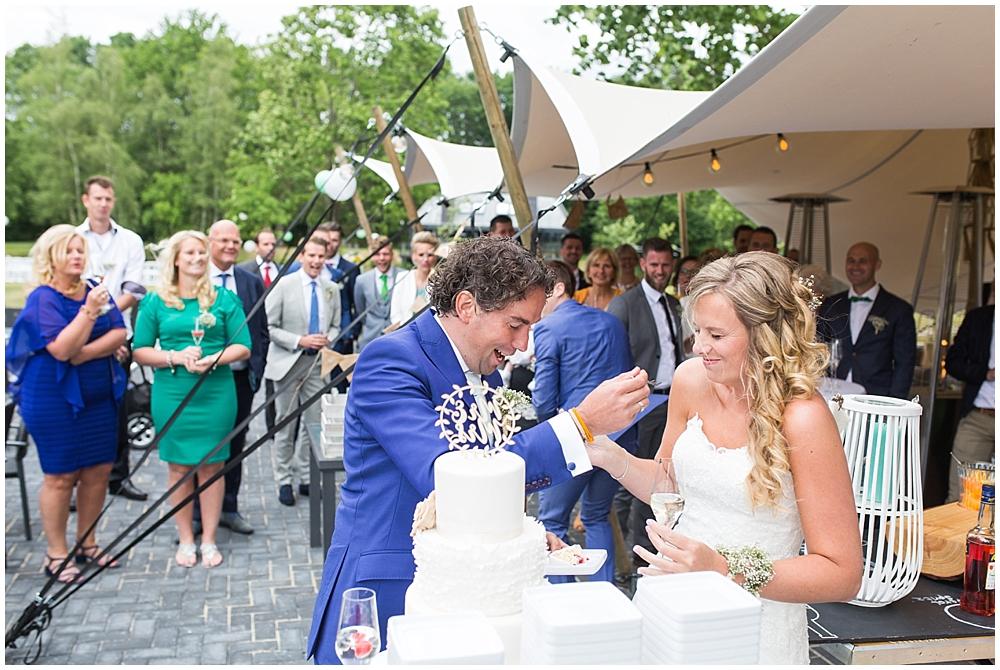 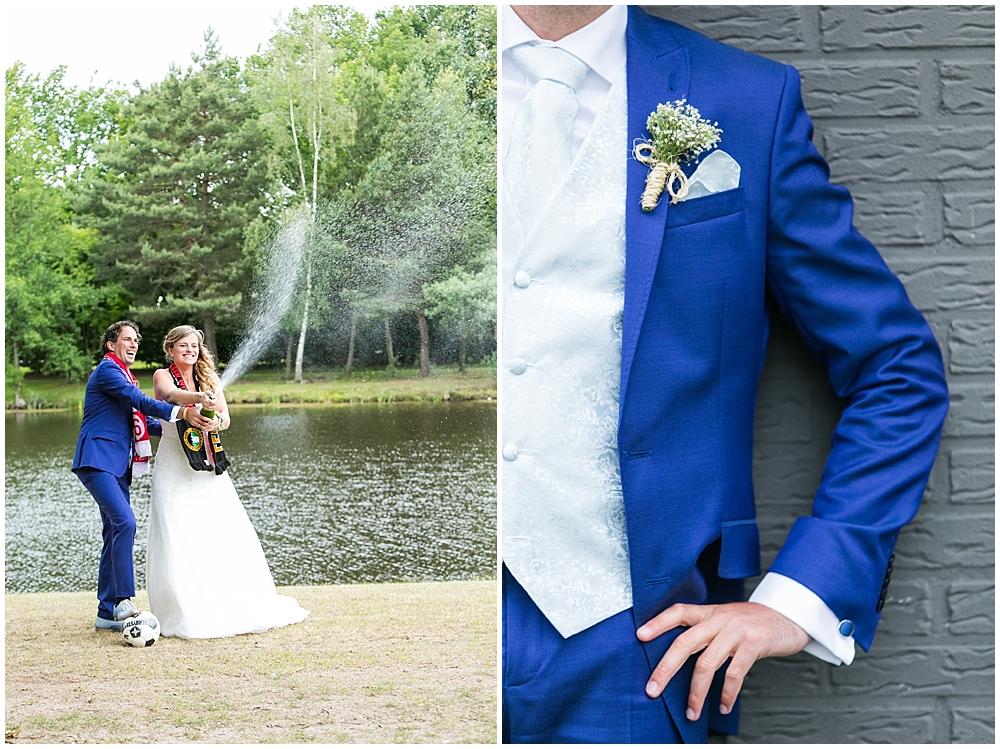 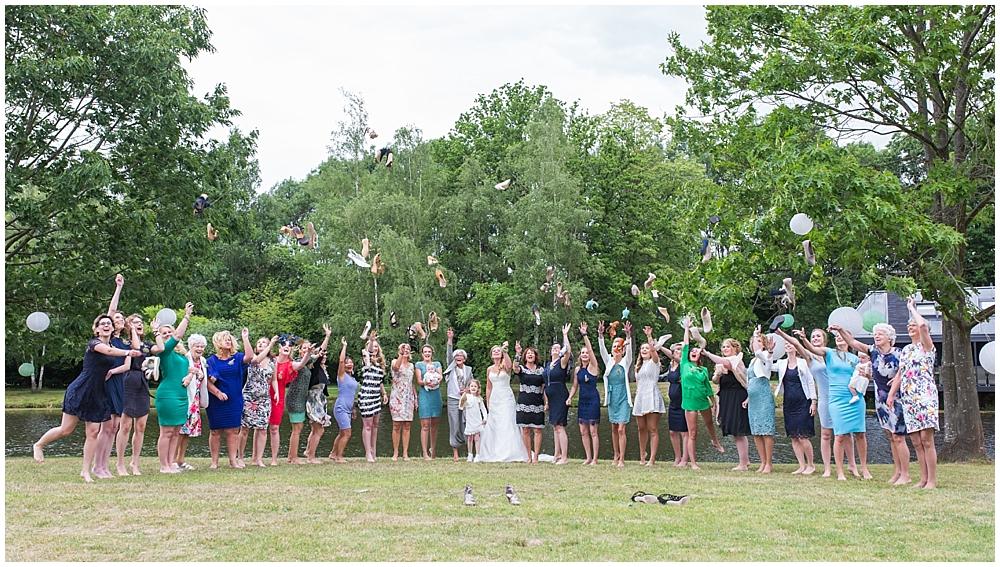 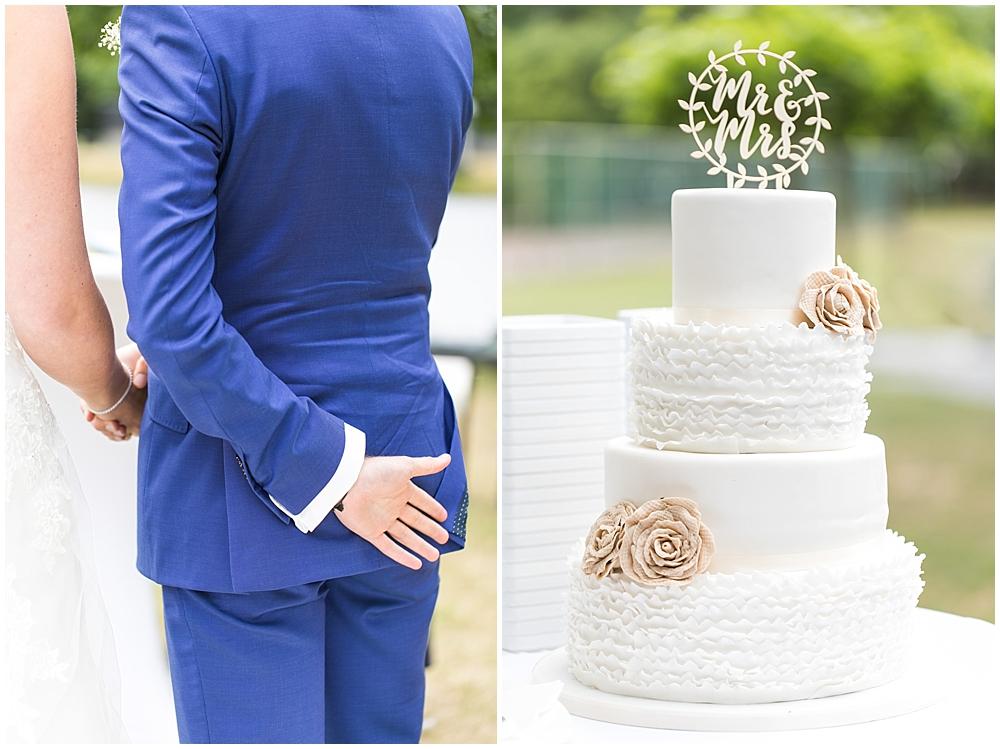 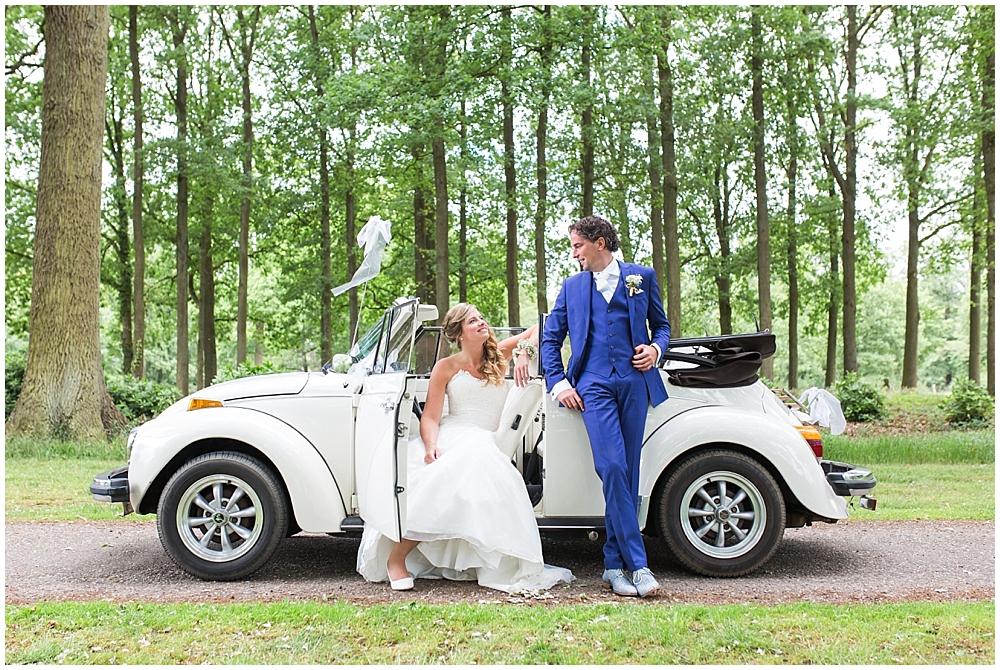 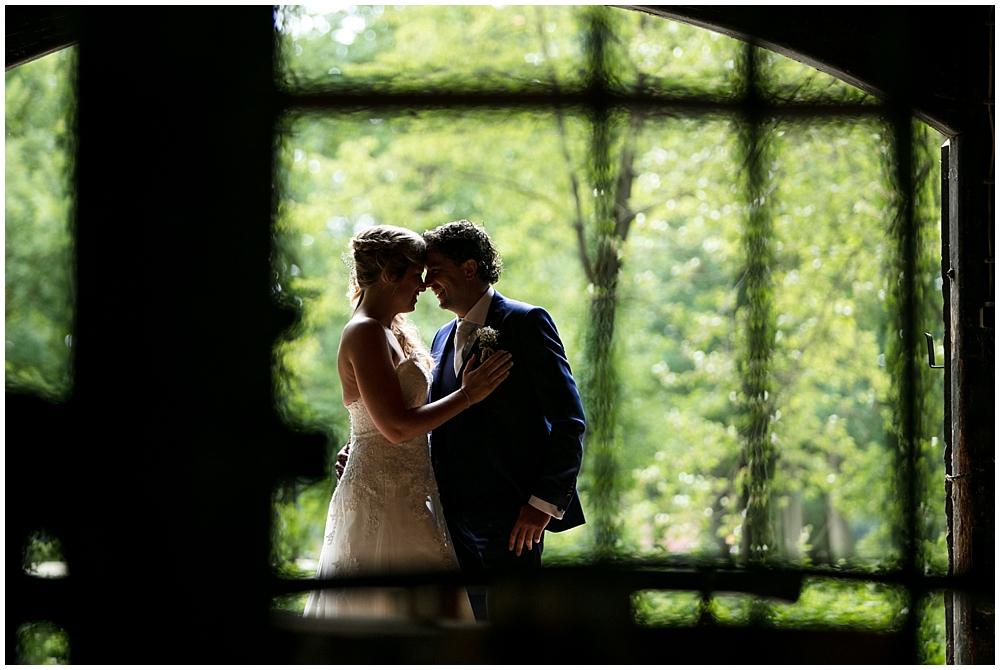